The Biggest Software Development Trends in 2017 and Beyond 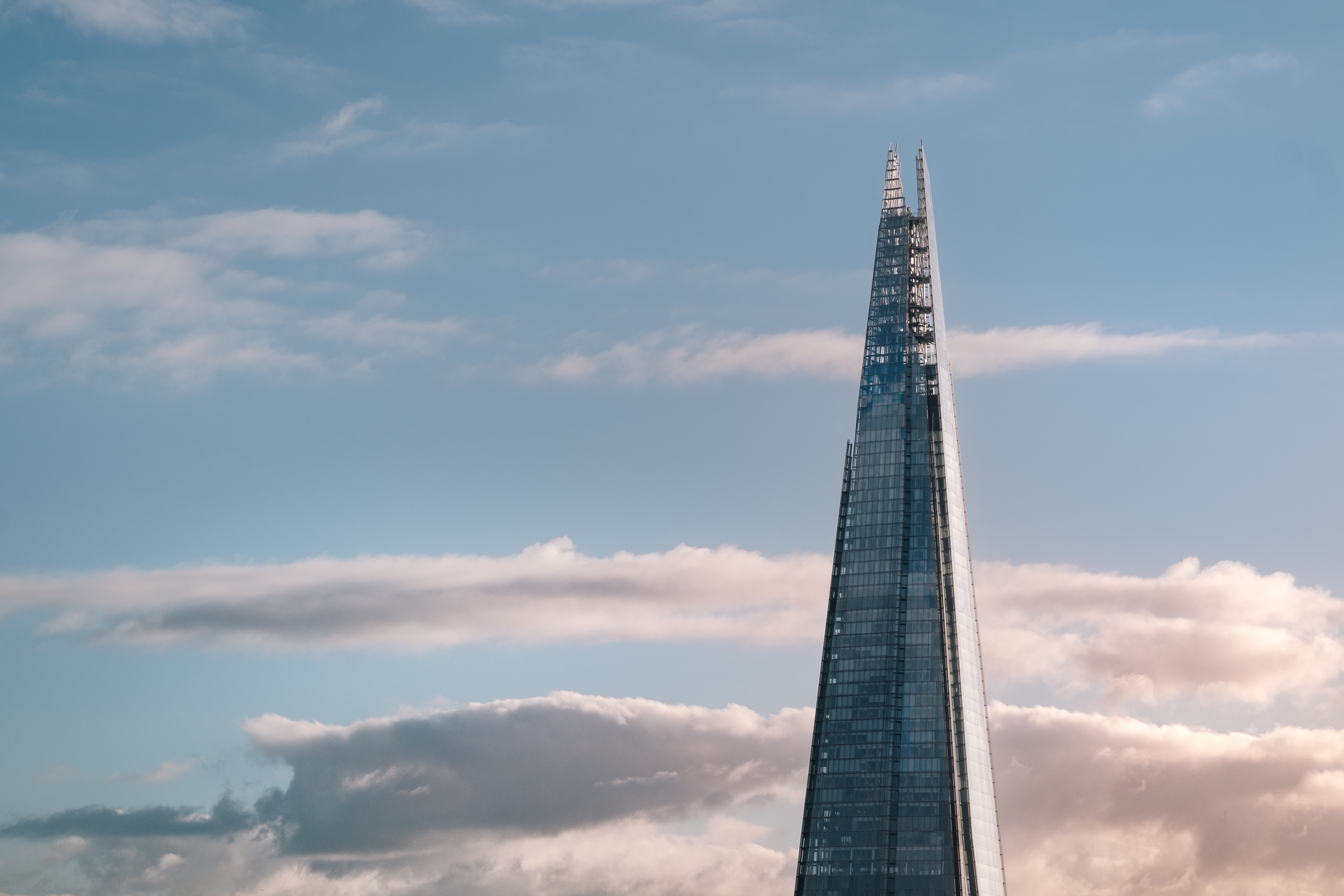 The new year always brings a sense of optimism. A fresh start with endless possibilities. As we close the book on 2016 and flip the calendar to 2017, now is the time we can sit back for a moment, and think to the future. What are the biggest software development trends in 2017 that we should be looking forward to?

Artificial intelligence (AI) has long captured our attention. It has repeatedly surfaced in pop culture for years. Steven Spielberg gave us A.I. Artificial Intelligence in 2001, Spike Jones released Her twelves years later, and just a year ago, we were treated to Ex Machina. But while these movies depicted versions of artificial intelligence that seemed far off, the reality is we are quickly moving toward a future where AI is ubiquitous.

According to CB Insights, all the major tech titans are in a furious talent grab for startups focused on artificial intelligence. Since 2011, 140 AI startups have been acquired by the likes of companies like Google, Facebook, Salesforce, and Apple. Of those 140, forty of them were acquired in 2016.

With technology validation coming in the form of million-dollar acquisitions, we are going to continue to see more developers invest their efforts into artificial intelligence projects. These projects won’t be Siri-like advances either. Artificial intelligence is going to be layered on top of even the most mundane of business apps (like a CRM) to make it more useful and efficient.

Software developers in 2017 will work diligently to figure out how they can improve their existing apps and products with artificial intelligence.

The bots are taking over! Chatbots that is. Everywhere you look, it seems like companies are launching its new chatbot-powered apps. Quartz went live with its chatbot powered news app in February. Back in September, American Express threw its hat in the ring and created a chatbot for its card members. Not to be outdone, 1-800-Flowers made it easier to order from their site with its chatbot this year.

The new interest in chatbots is due to the ease of actually creating one. Thanks to Facebook’s Messenger Platform, the barrier to creating a chatbot has dropped dramatically. Developers no longer need to create the technology from scratch, but rather just plug into an existing API.

We are just starting to scratch the surface with chatbots. Now that software developers don’t have to focus on building a chatbot, they can imagine all the possibilities of how a chatbot can make their life easier in 2017.

Depending on who you talk to, it feels like augmented reality has been on the cusp of a big, mainstream breakout for years. Well, 2016 was the breakout year augmented reality enthusiasts have been speaking of. Which means 2017 is the year it becomes even bigger.

Subversion is a great choice for developing AR apps. A very popular MacOS SVN client is Cornerstone from Assembla.

Why was 2016 such a big year for augmented reality? Two factors, Pokeman Go and Snapchat. Pokeman Go gets a lot of the credit for bringing augmented reality to the forefront of the public’s attention. When it launched in July, it took the internet by storm. The app has been downloaded more than 500 million times since its launch. Users have become enamored with the augmented reality that has made searching for Pokeman in real-life so much fun.

These two examples prove that the world is not only ready for augmented reality, but already embracing it. We’re going to see more developers invest time into creating the futuristic apps we once thought were a pipe dream.

Technology is always an exciting industry to follow. It’s lead by software developers who see the world differently and are focused on making technological changes for the future. But sometimes the timing isn’t right with technology and it never gets the traction it deserves.

The biggest software development trends in 2017 aren’t necessarily new technologies the world has never seen before. Rather, the trends we are seeing come from technology that is only now starting to gain widespread adoption.

Look for an explosion of artificial intelligence, chatbots, and augmented reality projects to pop up in 2017. It’s going to be an exciting year.